The difference between studying in Britain and America The United States and Britain were and still are among the countries that attract huge numbers of students from different parts of the world, thanks to what universities in America and Britain offer

as they are already prestigious universities and internationally ranked high-ranking study programs and grants that are fully and partially funded for various disciplines, in addition to a number of other features.

The most important scholarship in Britain

How to start the journey to study in America

Perhaps the first and most important step to start a journey to study in America is to learn English.

Despite the advantages that studying in America can dream of

The cost of studying in America

which varies according to the length of study and the type of university or college you want to study at. And as a quick answer to the question:

“How much does it cost to study in America on my own account?

” We can answer with the following:

The average cost of studying in America for international students, students from the same state or students from outside the state at private universities: $ 52,500 annually

The average cost of studying in America for international students or out-of-state students at public universities: $ 41,950 annually

average cost of studying in America for students from the same state at public universities: $ 25,890 annually

The difference between studying in Britain and America

You will not find a country that combines a bunch of the best universities in the world with majors in almost all fields better than America.

but also to postgraduate studies that provide students with an in-depth look at various sectors and cover both practical and theoretical aspects at the same time.

Studying in America offers you endless educational opportunities through thousands of leading universities and colleges there that are highly ranked and ranked internationally.

Therefore, you will not be concerned about not finding an educational opportunity when you decide to study in America, regardless of the major you desire.

America is also the first and most advanced place in the field of research.

Many university programs provide training and even teaching opportunities to prepare professors or researchers in various projects across various educational specializations. Britain is one of the most powerful countries in the world in terms of education. It attracts approximately four hundred thousand students annually

which makes it ranked second after the United States in student countries.

Studying in Britain will contribute to developing your English language skills

as most universities there attach great importance to the level of the English language to their students.

Many of them offer language support programs that contribute greatly to student development.

as the cultural diversity witnessed by the country is unparalleled

from the civilized world countries that include people from different continents such as London, to the historical and archaeological cities such as Yorkshire.

which reduces the costs of the study compared to other countries 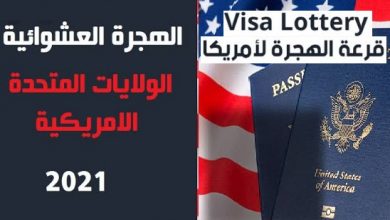 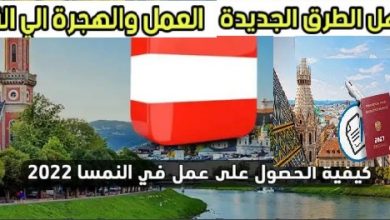 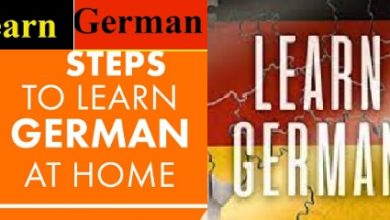 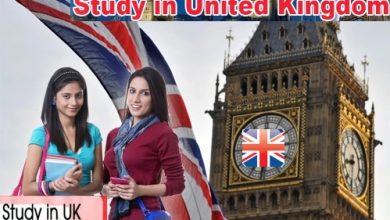