How can you learn German on your own? Learning German is not difficult, although it is one of the difficult languages ​​as a language

. In these lines, we will show you the best resources and ways to learn German on your own.

How can you learn German on your own

Learning German can be a very difficult experience for many, as German is one of the most difficult and complex languages.

But it is one of the most beautiful and important languages ​​as well.

Let me tell you why you should learn German in six points. Did you know that German is the popular language in Europe? It is spoken by the residents of:

Read more:How to start learning German on your own

the demand for German-speakers for work, allowing them to study in most countries of the world, is increasing at a large rate.

What is the benefit of learning German

so you should learn the German language.

Learning German will help you a lot if you are traveling to Eastern or Western European countries, it will help you in communicating with people there, and will help you very much in exploring the landmarks of the country you intend to travel to.

Work and study opportunities in Germany and German-speaking countries

Many European countries, including Germany, of course, provide scholarships and unique job opportunities for non-citizens, and traveling to work in one of those countries,

or accepting a grant from those scholarships,

There are many agreements between Germany and many countries around the world regarding student exchange,

to enhance Germany’s role in the world as a leading country in the field of education,

so learning the German language must attract such opportunities to you.

It is very natural that the German language is

the second most important language in the field of science and scientific research,

and the third country in terms of the volume of contributions in this field,

and thus provides its speakers with great priority in this field, whether in study, benefit, or even work.

How to start learning German on your own 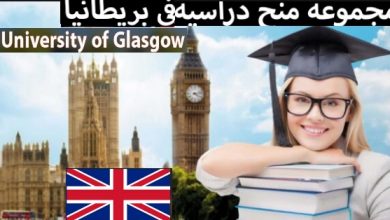 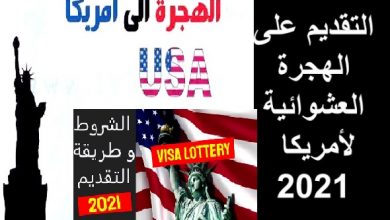 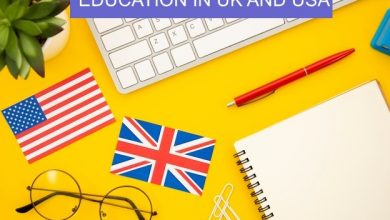 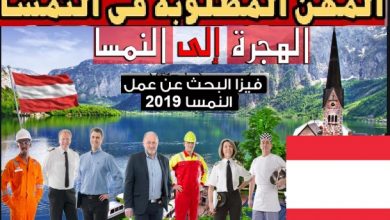