Difference between education in America and Britain, according to the World University Rankings compiled by the Times Higher Education,

more than half of the world’s 200 best universities are located in either the United States or the United Kingdom.

The two countries share traditions rich in quality higher education, as well as excellent research facilities, and a culture that fosters academic thought and freedom.

Although America and Britain provide an excellent environment for learning, there are many differences between the two countries regarding university structure as well as student life.

In this article, we will explore together the basic differences between the American and British education systems.

Perhaps the most important difference between the education system in America and Britain is the amount of time it takes to finish your degree (except in Scotland, where a Bachelor’s degree also lasts four years)

Generally speaking, degree programs in America take about one year longer than programs in Britain, although this varies depending on whether you earn a master’s degree prior to your doctoral degree.

In both systems, you can go directly to a doctoral program from an undergraduate program,

but in Britain, it is common to complete a master’s degree program before moving on to a doctorate.

Study courses in Britain are shorter because the course programs are generally more focused than in America.

Most universities in the United States of America begin their terms in mid to late August,

and smaller liberal arts colleges may start at a later time.

Most of them also take a rather prolonged break starting in mid-December and start their second semester early to mid-January.

However, universities that have different calendars

(such as a semester or quarterly system)

may start their winter break during the Thanksgiving holiday which coincides with the end of November.

As for the academic period in Britain, it is considered more diverse.

Most of them use the semester system, and semester and quarter systems are used in some universities.

Many schools start in September or October and end in May or June,

However, the academic period is not uniform across Britain.

Many universities in Britain consist of ‘colleges’ dedicated to a specific subject.

While the colleges are still subordinate to the university,

each college has a lot of autonomy from each other as well as from the university itself.

You live with others in your college,

eat with others from your college,

and generally stay inside your college throughout your studies.

Instead of applying to the admission department of the central university

– as you do in the United States – you can apply directly to the college of the subject you want to study,

and in the case of undergraduate programs, you can apply through a central system that allows you to apply to many colleges simultaneously.

This system is called the University and College Admission Service or UCAS.

This means that you must know what you want to study even before applying.

In contrast, in the United States of America, you apply to the largest university and in the first year or more,

you take courses from a variety of fields and the major is announced only at the end of the first year or perhaps even during the second year. 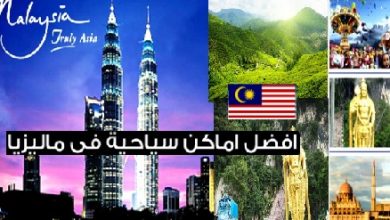 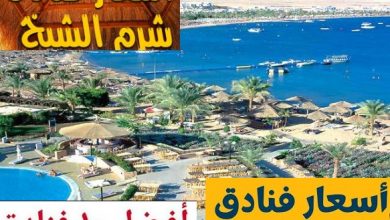 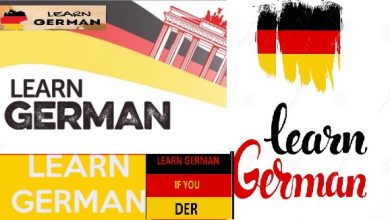